The Shulman Group has made it our mission to help your business grow through many marketing avenues. We have over 25 years of experience in the marketing field and we’ve been helping businesses grow and thrive at every step of the way. It is our job to deliver results through innovation and creativity, resulting in improved bottom line revenue for you and your business. Let us help you navigate and thrive in this rapidly changing environment. 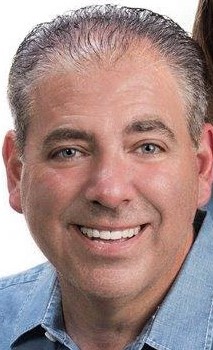 As former CEO and owner of United States Traffic Network, president of Radiate Media, President of The Canadian Traffic Network and independent business consultant for numerous healthcare organizations Ivan brings with him more than 25 years of experience and a sterling reputation in the advertising and broadcast industries. He successfully directed a seven-fold growth in revenue while expanding an affiliate base from 35 to 91 stations. Before joining CTN, Ivan and his wife founded The Sports House in Houston, Texas and spent 15 years at Metro Networks/Westwood One. In his time there, Ivan rose through the ranks from on-air personality and sales representative to ultimately becoming Senior Vice President of Sales & Marketing, running a sales force of 267 that generated over 250 million dollars in sales. Ivan received a B.A. in Advertising from the University of Alabama.

We Are Always Listening So Give Us A Shout Out!